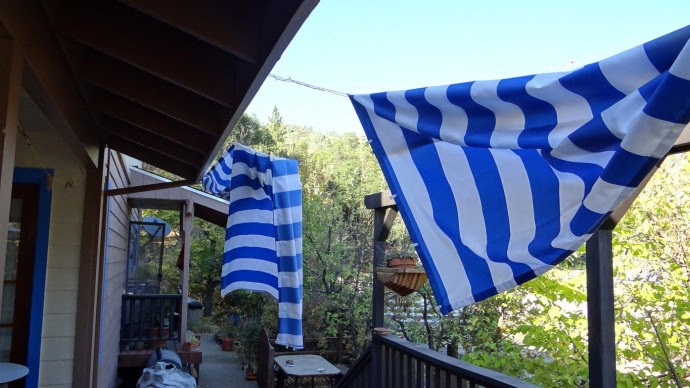 Winter is peeking around the corner. This lovely weather we’ve been having is going to be interrupted by thunder storms today. I decided to remove my sun shades. 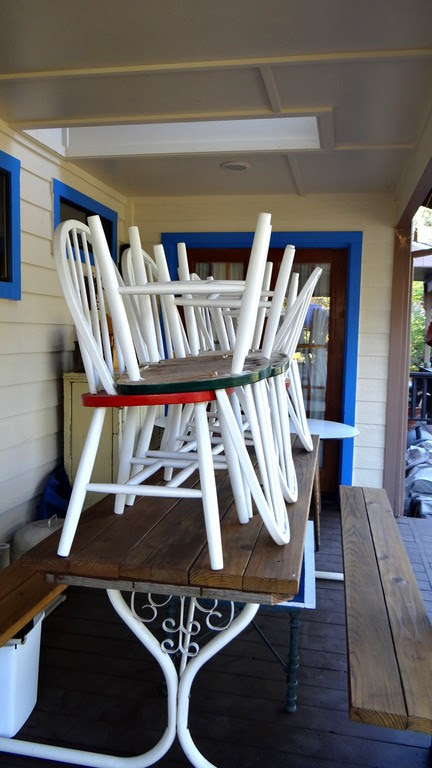 Tucked  three tables under cover, with the wooden chairs. 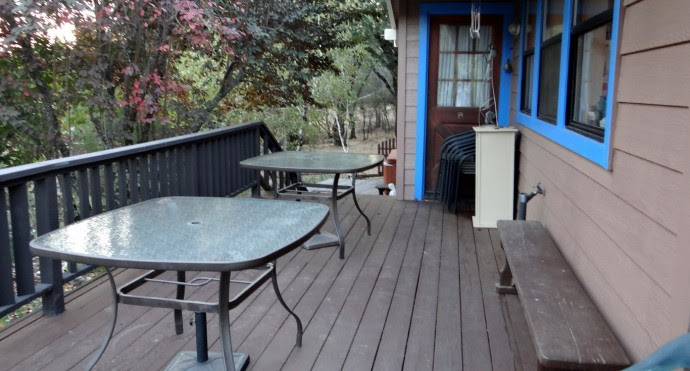 Removed the umbrellas on the south side of the deck, stacked the chairs against the wall. In other words, I worked outside most of the day. Tried to eliminate a pesty creeping rose vine that I’ve had dug up repeatedly. It just keeps coming back stronger than ever. 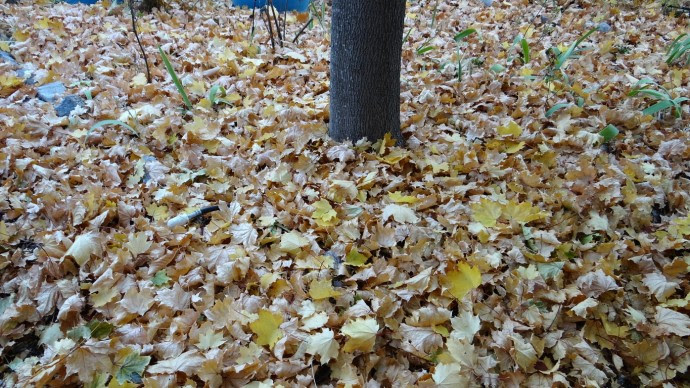 The fallen leaves under my front yard maple were so deep, they obliterated the walking paths. The noisy shuffle walking through them reminded me of playing in the leaves as a kid. I subscribe to a Poem A Day, and these last weeks have been full of fall poems.

And then, I cooked my eggplant. Traditional eggplant parmesan, which I love, I order in a restaurant because it is tedious and fattening to make. Salting the layers of eggplant, pressing the juice out, frying it with breadcrumbs and eggs, then saucing it with the cheese. I decided to try a short cut. I sliced the eggplant in half inch slices, arranged them in an 8 X 8 glass casserole dish, standing on edge against the sides and filling in the middle, then microwaved them for 15 minutes. They came out tender without  salt, no juice. During that fifteen minutes I browned and seasoned a quarter pound of ground turkey with one clove of garlic and dry Italian seasonings. In the same dish, I layered the eggplant, slathered over it about a cup of bottled Classico Spaghetti sauce, put the meat over it. Crushed one slice of dried bread over the meat with my hands. It made very fine crumbs. The final layer of sauce. Then slices of mozzarella (part skim milk cheese) over the sauce. Then sprinkled parmesan sparingly over all, with about a fourth cup of red wine, and baked it in the microwave until bubbly. It was very tasty.
Posted by Mary Matzek at 7:10 AM