Jim and I paused to reflect yesterday on our fifth anniversary since we met face to face at a restaurant in Tracy, a half way point from where I live to where he was parked near Gilroy. Once we hit the road, I slowly gave up my newspaper and and now get my news on-line. 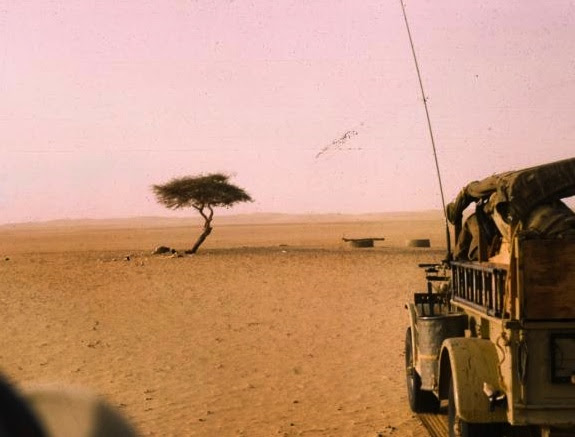 Mr. Smith went to Washington and gave his millions to create The Smithsonian, our  masterfully reflective Museum and Archive that covers every aspect of American life and beyond. Scientists, psychologists, researchers, and curators seek out what makes us tick and how it affects how we live. I get their magazine at home, but read it on-line as well. The picture above is what once was the “Loneliest” tree on the planet. Three hundred years old, with roots that reached 100 feet to the water table. An acacia that was used on maps in the 1930′s as a directional landmark and for many years before by word of mouth. It was rammed into by a (rumored) drunk driver in 1973 and killed. The trunk sits in the Smithsonian and a metal tree has replaced the famous Acacia. 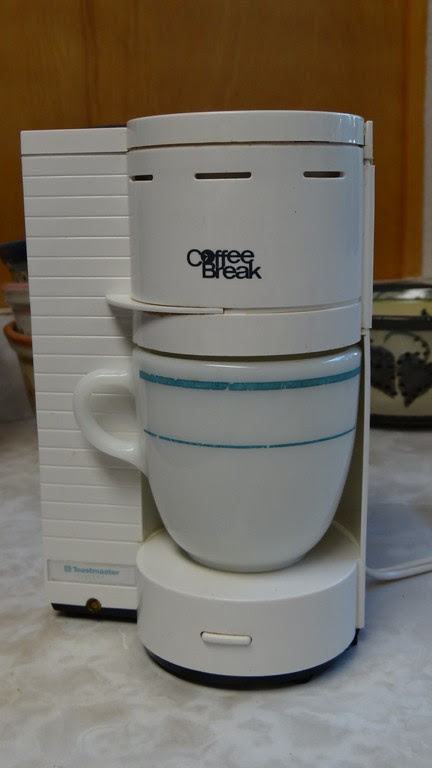 Jim and I are tea drinkers, but when I’m home, I drink one cup of coffee in the morning. Neuroscientist Steven Miller tells us that the best time to drink coffee, or any caffeine drink, is when our cortisol begins to dip, for most people about 9:30 to 11:30 a.m. in the morning and after 1:00 in the afternoon and after 6:30 at night.
The United Kingdom’s National Healthy Service claims their measurements were based upon when workers begin to tire and suggest coffee break  at 2:16 p.m. Rather precise, aren’t they? The afternoon drink, with a 15 minute nap,no longer, called the caffeine nap, is beneficial according to  LIFEHACKER. Hey good to know.
Smithsonian gives you Smart News, what is Trending Today, New Research and Cool Finds.  Smithsonian is trustworthy, not controlled by any President or Congress. I love it.