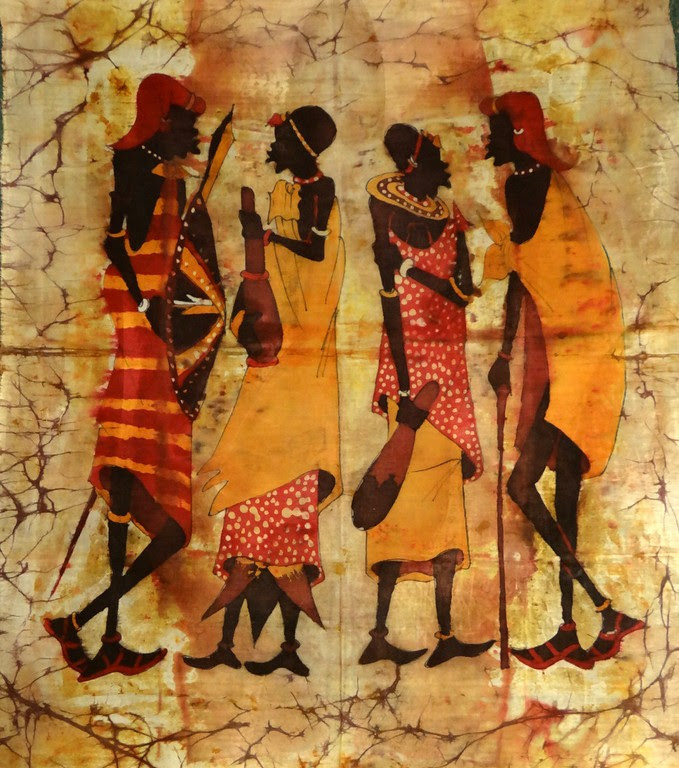 It is kind of goofy, but I "adopted" an elephant and memories of my trip to Africa came to mind. I looked for my box of pictures, and haven't located them-YET! But, my traveling companion from that trip, Pat Borad,  who doesn't read my blog, sent me, unasked, an African batik from that trip along with some paint brushes she promised me. 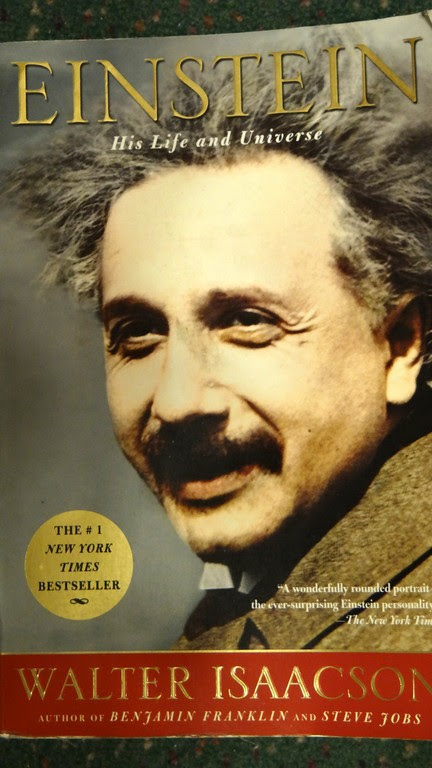 And, yesterday, I finally finished my book on Einstein I'd started in the Motor Home and hadn't finished.  I didn't realize how little I knew about this great thinker. He was warm and sweet; he loved children. One of the funniest stories in the book is when he was at Princeton, he called his home and asked for directions to Mr. Einstein's house. She wouldn't give him the information until he confessed to her he had wandered and didn't know his way home. Much has been made of this forgetfulness of his. His ability to close out the sensory world around him and consume his mind with thought, much of it intricate physics and formulas is legendary. His forgetfulness is understandable when you read this exhaustively researched book by Isaacson. I loved that he stood up to McCarthyism and weathered the critics who called him un-American. (He was so proud to get his citizenship.) I'm going on and on here, but the point I'm trying to get to, is this morning, from Scientific American, comes new research determining that elephants are smarter than given credit for in the past, and, an uncovered theory of Einstein's. 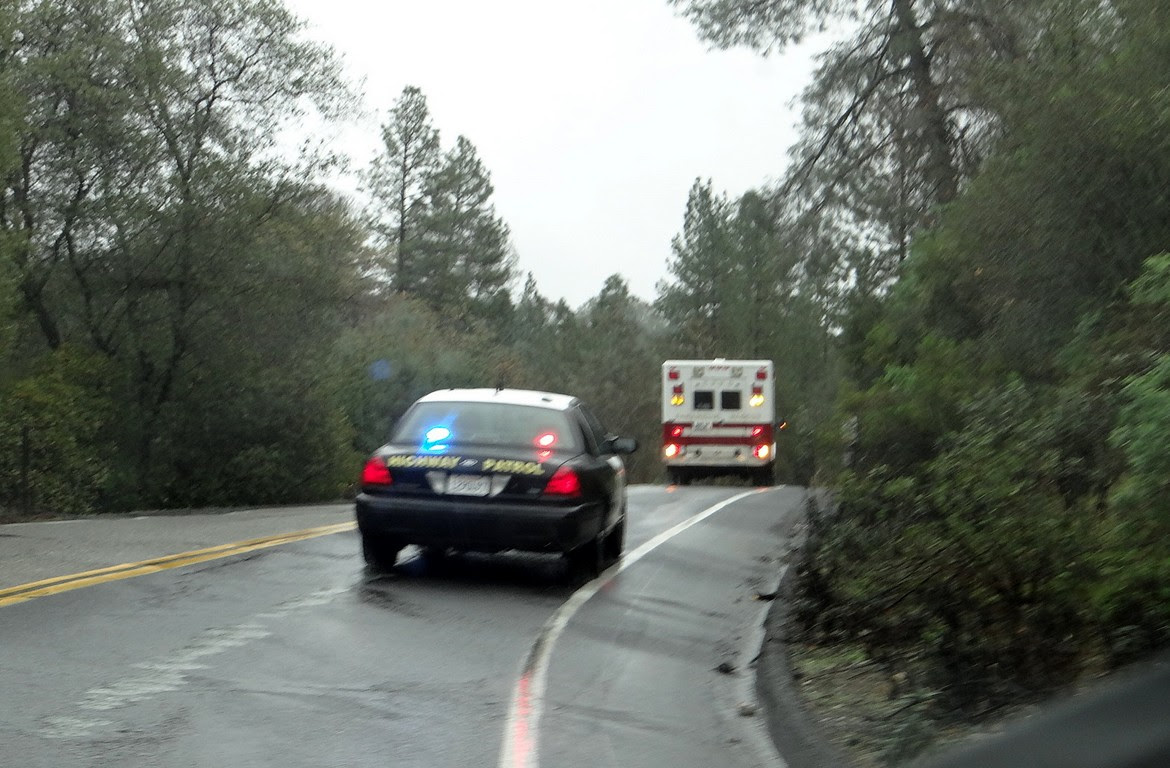 I had reason to cross the river to Tuolumne County, yesterday, I just didn't know that a major part of the canyon was restricted to speeds of 2 to 8 MPH behind a highway patrol vehicle with its flashers, behind and emergency vehicle with flashers being led by a pick-up truck with flashers. No clue what it was all about. 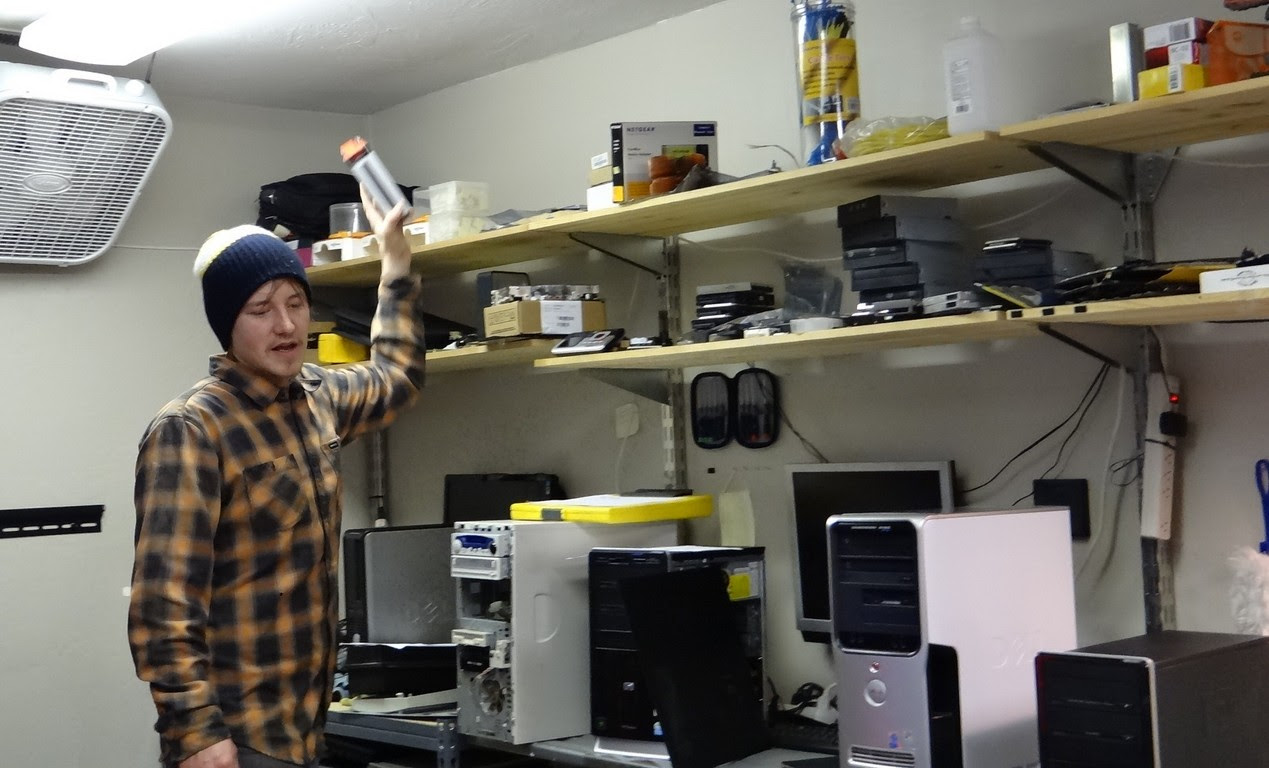 My goal, besides some grocery shopping, was Tech 108, a business I praised in a previous blog. This is Rory, who promised to mail my order of a terabyte storage drive two months ago. I finally had to drive there and pick-up this light weight drive. He gave no apology for his multiple promises to mail it and his failure to do so. It ended well for me, but I no longer recommend his business.
Posted by Mary Matzek at 9:08 AM