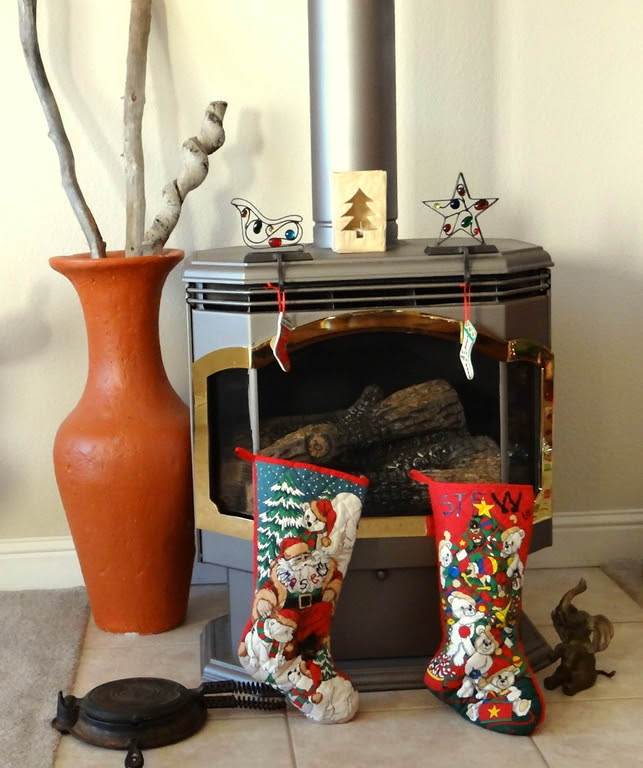 Christmas in a "new" house takes effort to coordinate. Instead of the mantel from the former house Laurie tried to hang stockings on the stove. The hangars she bought, wouldn't hold the weight so she put mini stockings on them.  But, who cares. 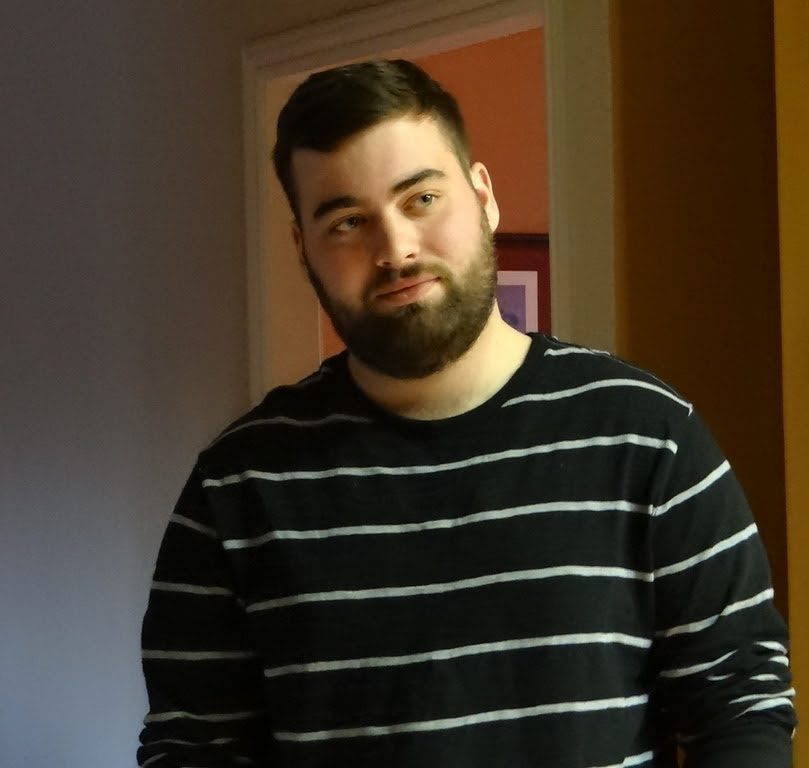 Stew and Mason were home from college and what fun to listen to them as young men, holding down a debate with their new-found knowledge. I loved it. Stew is an English Lit major. 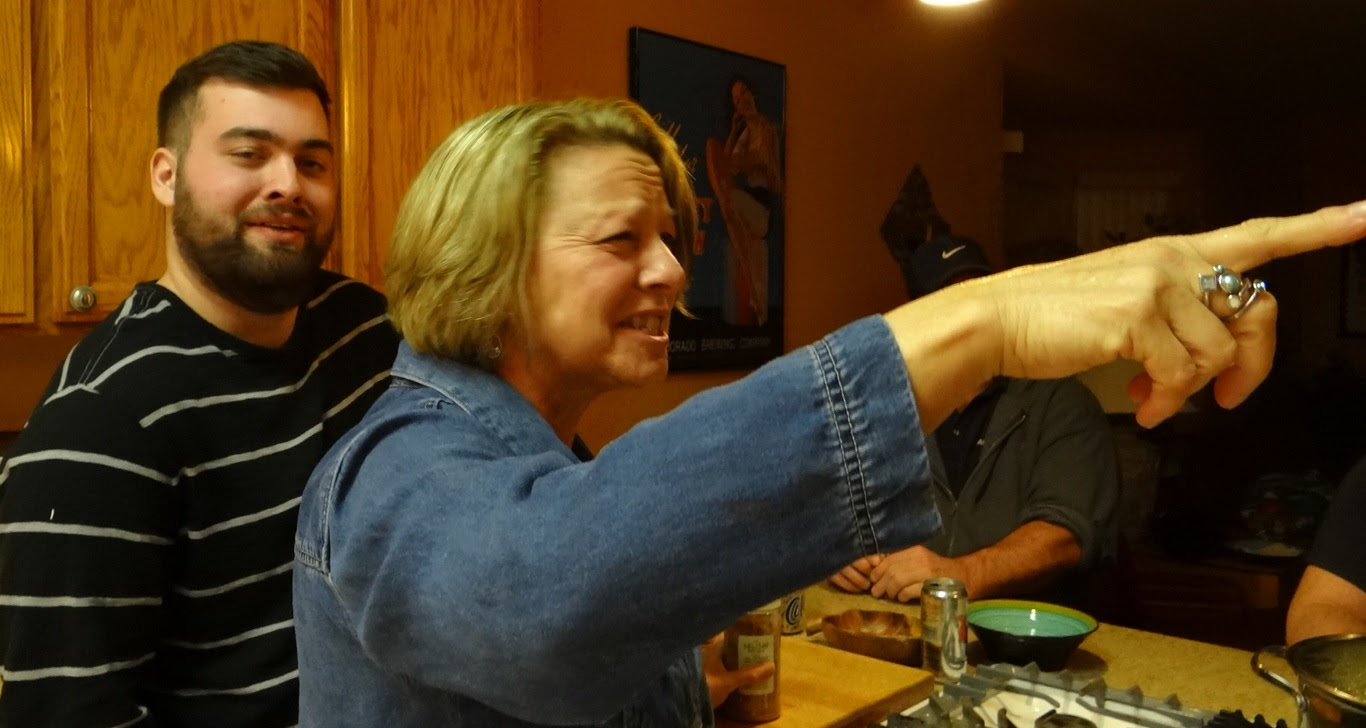 Matzek Christmases are usually loud affairs and it seemed quiet with half the family gone. But would you believe Laurie used to be the quietest one?  She gets in there and animatedly makes her point. I love it. 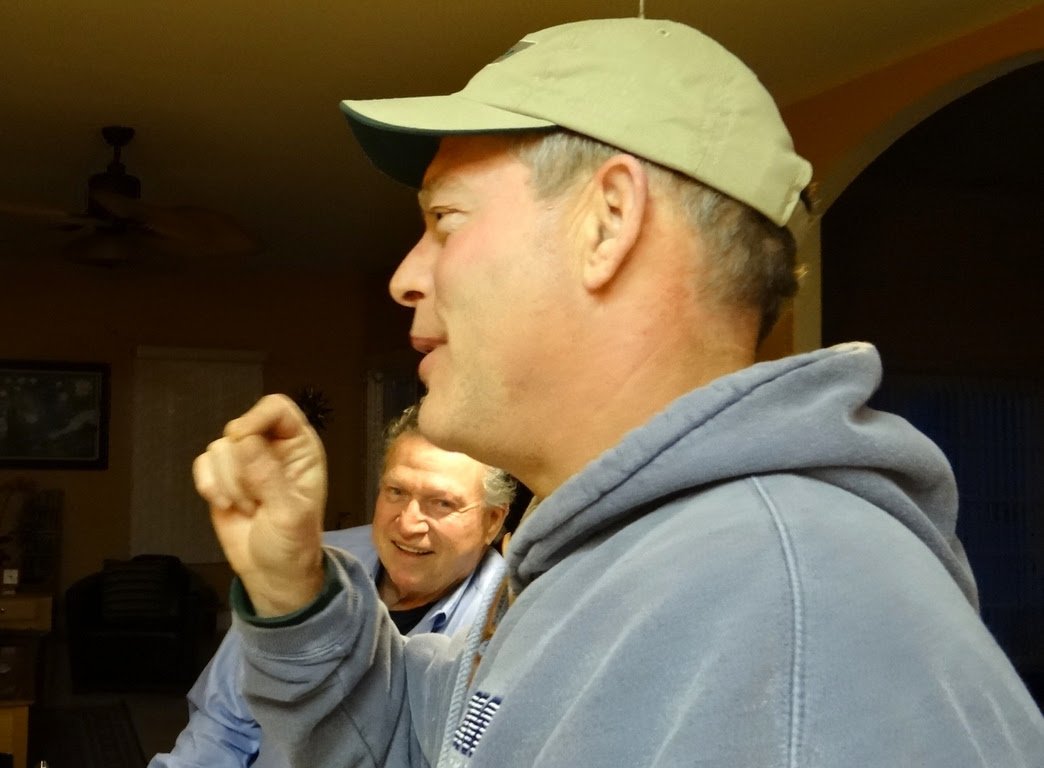 The debate started with Stew and Ken. Ken stating that 96% of fiction is garbage. Stew countered with you can't judge, when you rarely read fiction. And so it went and on into other subjects, books, religion, movies... 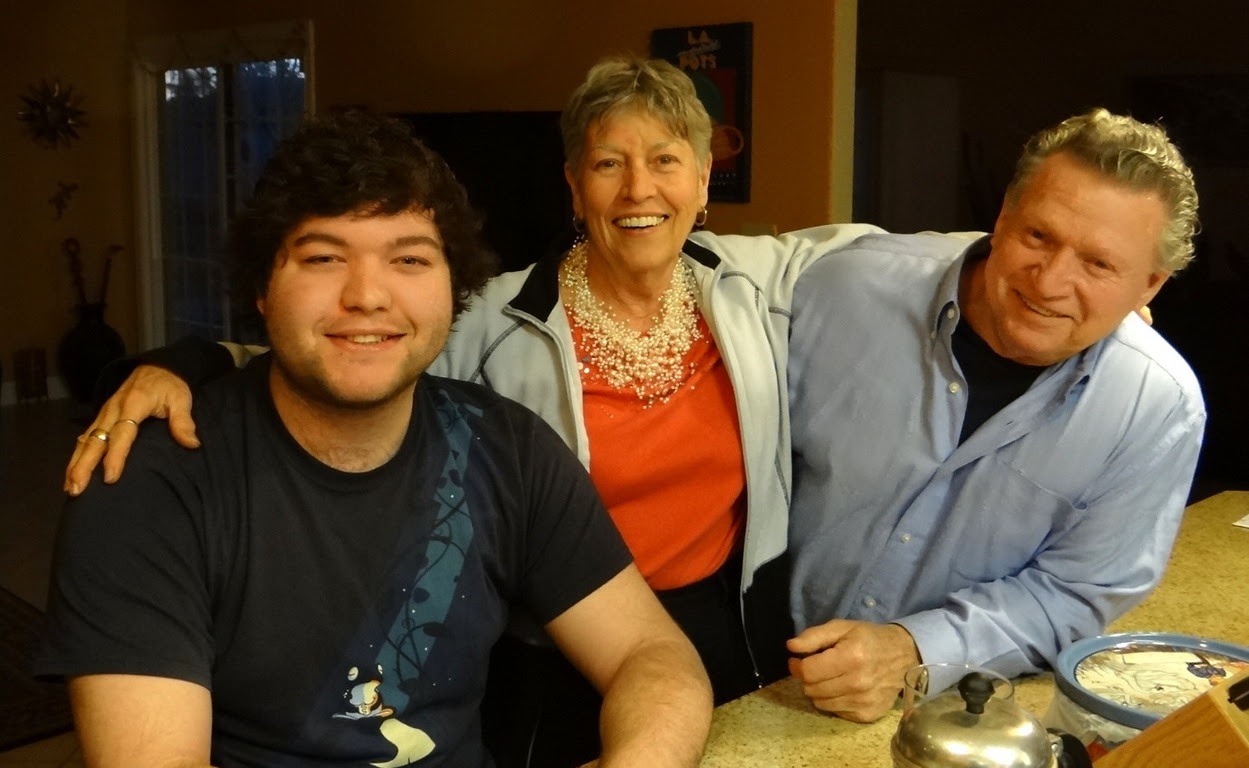 Since I'm usually the photographer and don't get my picture taken, I had my picture taken with everybody, mostly to show off my beautiful necklace that I've only worn once before. I got it when I went to China. Mason is not a declared major yet, but he is leaning toward a music major of some kind. My brother Bill has a website about the origin of language that he has worked on for more years than he cares to declare.
After a simple dinner of Clam Chowder and salad with gobs of cookies for desert, we played a game of cards called elevator. My brother, who had never played before won! Sheesh! Beginners luck.

I had a chiropractic treatment on my neck before the dinner. I'm still having some balance, dizziness and memory issues.  My doctor thinks it is from low blood pressure. The Chiropractor suggested I may not eat enough salt. Geez! Since that accident I'm falling apart.
Posted by Mary Matzek at 6:50 AM