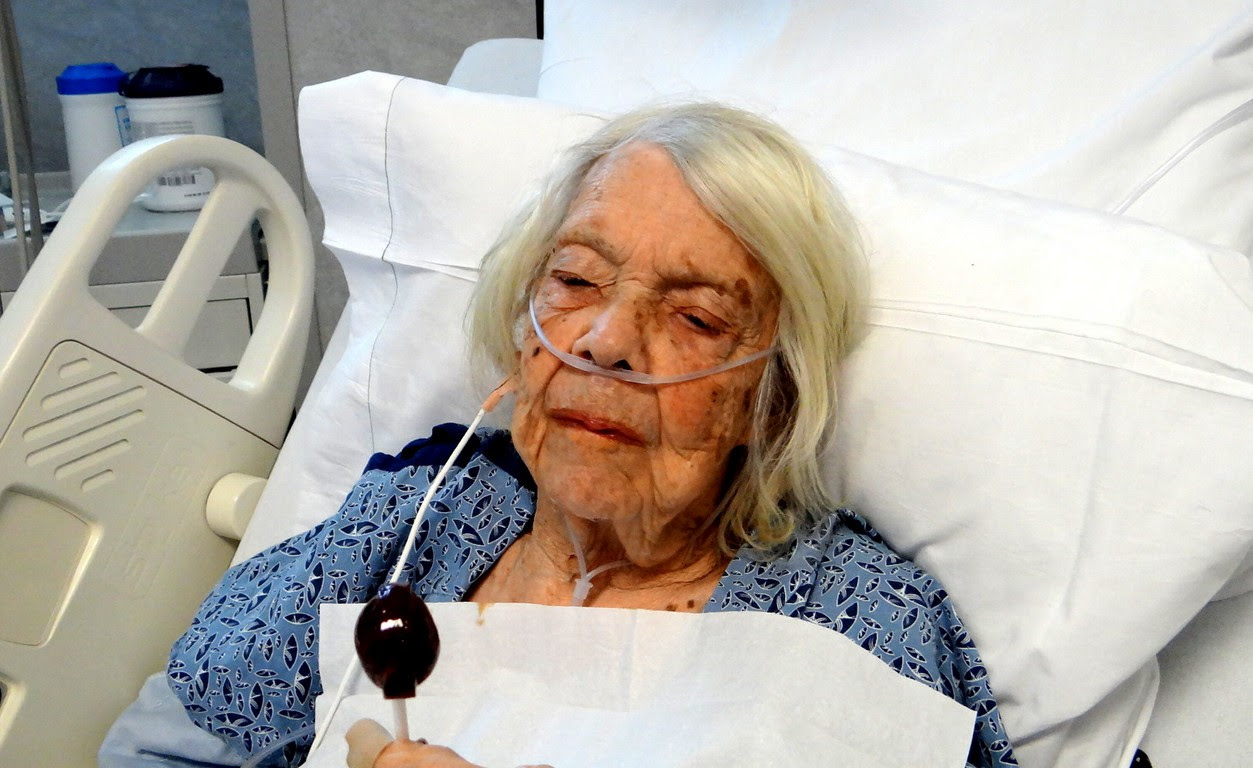 These last two days have been horrendously busy ones. My friend Ann was hospitalized, I went to visit her. She is out now home and her caretaker is sick. I went to look after her on the 5th for several hours while her live-in caretaker went to prompt care.  The home healthy care nurse ordered the place quarantined because both of them have pneumonia and don't want Ann exposed to anyone else's germs. 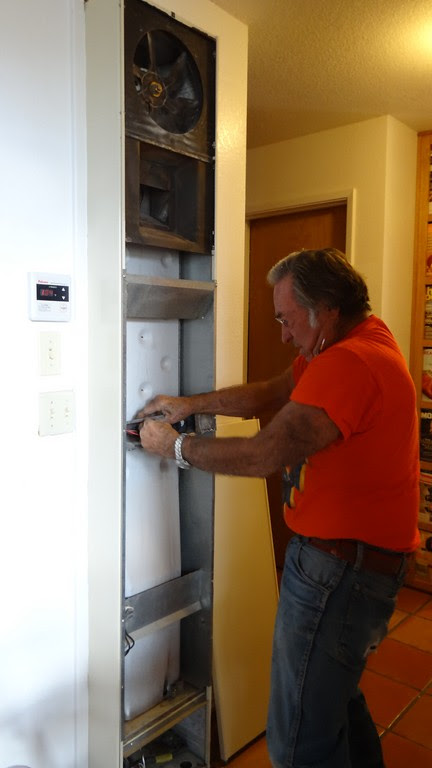 My living room propane heater needed servicing. I have wood heat for back up, but just like to take the chill off cold mornings before starting my day. We don't need to fire up the wood stove yet because daytime temperatures are still ambient. Art Alexander fixed it. It needed a new thermocoupler and the fan needed oiling. Art is a good friend.

His daughter was murdered for insurance money by her husband, Karl about 20 years ago. She was in the shower when the house erupted into flames. The broken bathroom window was boarded over. The fire supposedly started from a kerosene soaked rug in front of the bathroom door. In those days we had a volunteer fire department and they were not educated enough to detect whether the fire was deliberately set or not but Art and the neighbors suspected. Karl took off with their two kids and moved to the East Coast as soon as he collected the $100,000 insurance settlement. (The house was rented.) Karl then collected $700,000 in insurance money on his 21 year old son last year. He saw the opportunity to kill him by shoving a car the son was working on off the jack so it crushed him. This time, Karl's wife turned states evidence. She was wired, she got him to admit on tape that he killed him and now the investigation into Christine's death by fire is also part of the investigation. Art is jubilant that at last this monster is behind bars and facing a trial. He prayed for this day to come and we celebrated over a glass of wine.

I also had my Prius serviced before Art arrived. The check engine light went on while I was on my way to Orgeon.  These smart cars have a computer in them. The computer told me that some dampness occurred near the inverter board which is installed under the driver's seat. Doug and I verbally traced the probable source of moisture from my air conditioning system. Now I can have my air conditioning system flushed without an expensive trip to the dealership in Modesto.

I began work on fixing a sprinkling system leak. The pipes are buried about ten inches deep and digging them out around entwined root systems was a huge job. I put a soak hose on them to finish the job today. I found the crack in the pipe. Two major water leaks have cost me a bundle in water bills over the last three months, two of those months I was gone. My yard worker fixed one leak two weeks ago; this leak was pretty invisible but the water bill alerted me to the second leak. 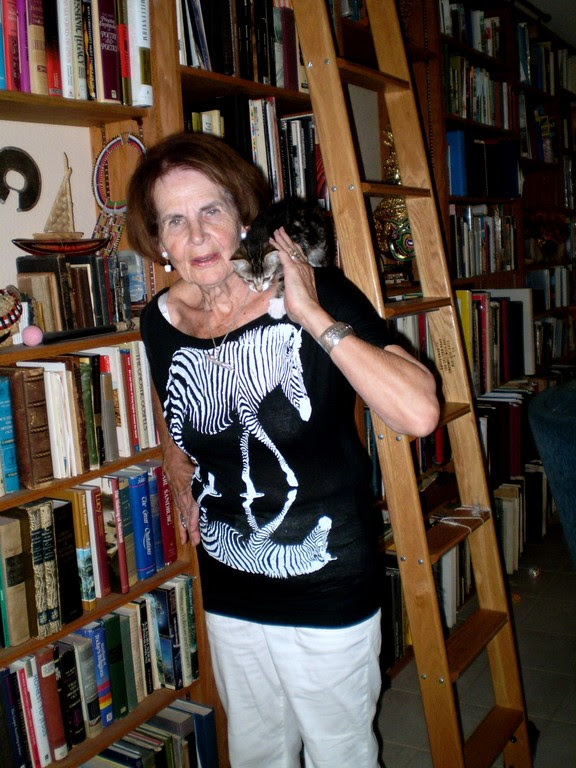 Ann's situation reminded me of my friend Sandee Voges, who has myasthenia gravis. She fell and hit her head on the tile in her bathroom and couldn't get up. She adopted a medium sized dog who was about to be euthanized. The dog she rescued saved her life. Amy came to her rescue, licking her awake. Sandee held onto Amy's collar and the dog dragged her to the nearby bedroom where Sandee could reach up,  pull the cord of her phone down off the night stand, and call 911. Pets. They are such a wonderful presence in our lives, especially as we age. (Sandee lives in Arizona.)

Then, I like to keep up with the news and politics. Saw this funny poster: 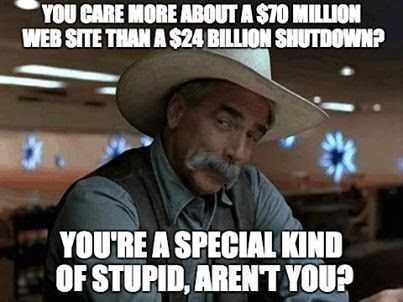 I hope this doesn't offend anyone. I thought it was pretty funny.

Then the rather meager "study", where two scientists dissected two different chicken nuggets from two different fast food restaurants and found 40% chicken in one, and 50% chicken in another, except, the chicken had ground up blood vessels, cartilage and skin with very little muscle meat. That, as they say, is disgusting. The scientists admit, not all chicken nuggets were examined and it was a tiny sample just to see if the nuggets lived up to their claims of "healthy and good for you.." etc. I guess, they'll do a bigger sampling in the future. Fatty, breaded, laden with sugar and flavor enhancers, you would do well to keep your kids away from such stuff no matter how good they taste. (That is my opinion.)

Yes, I'm busy. Retired people I know claim they don't know how they ever worked and raised children. They are busier than ever. Would I have it any other way? NO!
Posted by Mary Matzek at 8:23 AM