We had one day to visit Brownsville. The old town portion is just like a border town on the Mexico side. Cheap goods and people hawking as you leave their shops, or not. Small Mexican restaurants with hand written signs. The store keepers struggle with English because most of their customers speak Spanish. That is a slap-dash impression, obviously,  since we didn’t visit a great many places. But, it is colorful, and lively and fun.
Texas became a state in 1854. Our lasting impression of Texas is embodied in cowboys, gunfights, cattle drives, branding and bandits.  The Lower Rio Grande flew seven different flags, Spain, France, Mexico, Republic of Texas, Confederacy, Republic of the Rio Grande, and United States. It’s true  history is  of revolution and war; multiple skirmishes with Mexico over  borders and control.  Visitors can visit unimpressive battlefields like Palmito Ranch and  Palo Alto, and more visually impressive Fort Brown, located on the University of Texas at Brownsville. But the whole story is told in the Brownsville Historical Association complex of a museum and the furnished house of Charles Stillwell, Brownsville’s founder. 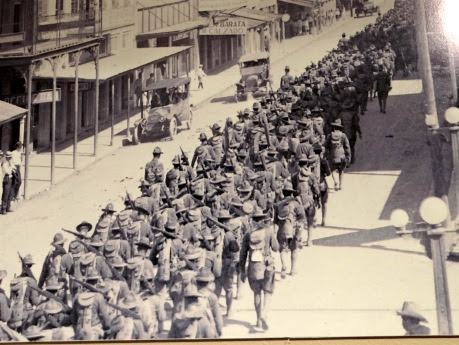 It seems there has always been a military presence around Brownsville. 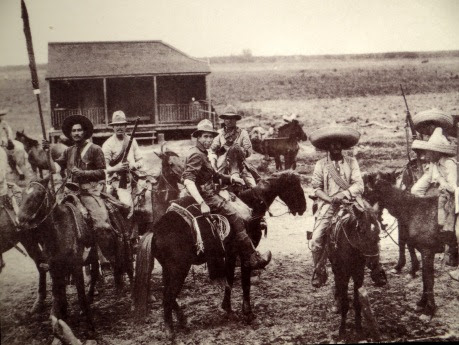 And Guerrillas too. If armies and guerrillas weren’t fighting, the police, Texas Rangers and the Sheriffs were warring over politics and favorable positions in government. 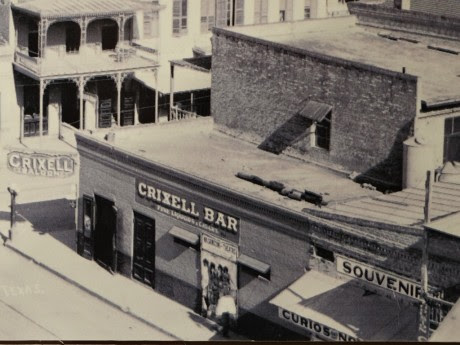 Almost all politics and city decisions were made at Crixell’s Bar. No women allowed, of course. And, founder, Stillwell was not unlike our modern-day CEO’s. He grabbed land, bought interests in every thriving enterprise and became wealthy beyond reason, but always wanted more, more,more while the common people grumbled, went to work and kept them going. Of course, the elites made the laws that forever kept the common people working and prevented them from making the land grabs Stillwell and the other mega-ranch owners got while opportunity was ripe. 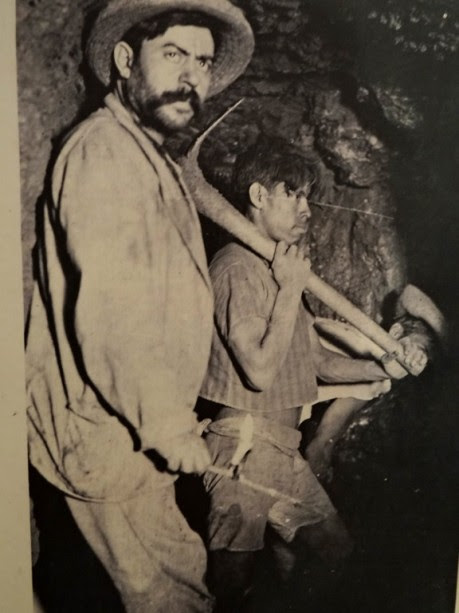 People worked in the silver mines, they farmed, and did all building and manual labor.
A local photographer made his living photographing the people of Brownsville. Here are some samples 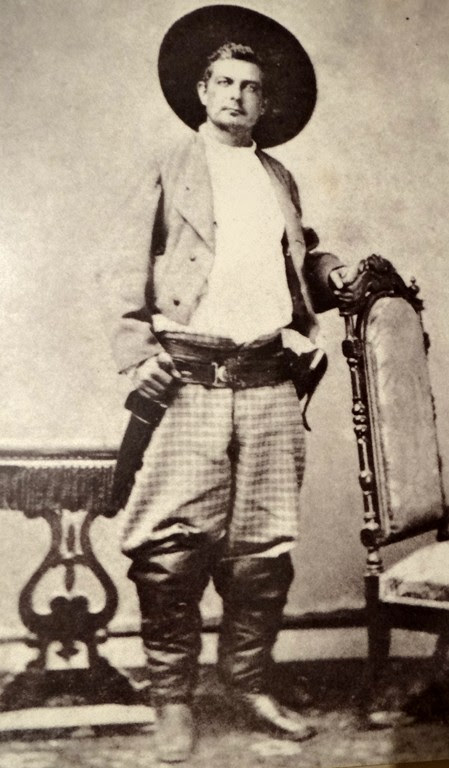 In his best clothes, he reported to the studio. 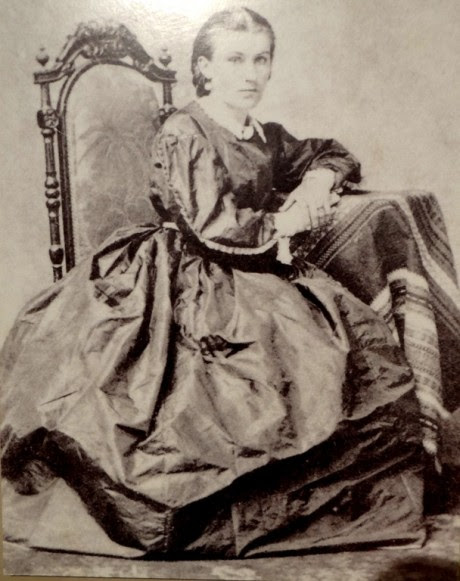 The huge skirts and decoration mean she was a woman of means. 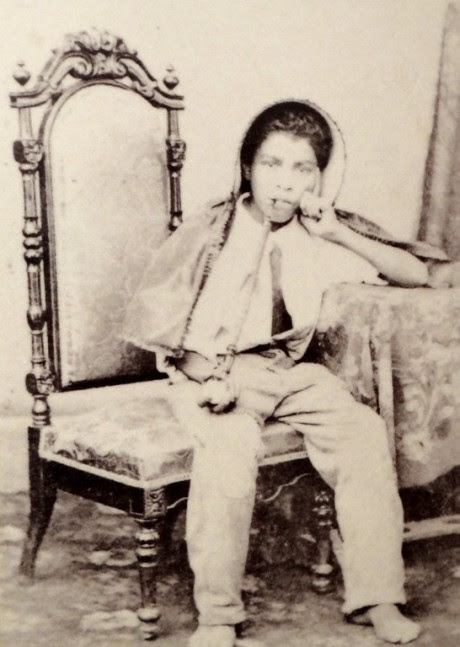 This barefoot boy of color with what looks like a pipe in his hand and mouth? The photographer was known for photographing people of the streets.
The Museum had a huge section on Mexican governors and Presidents. 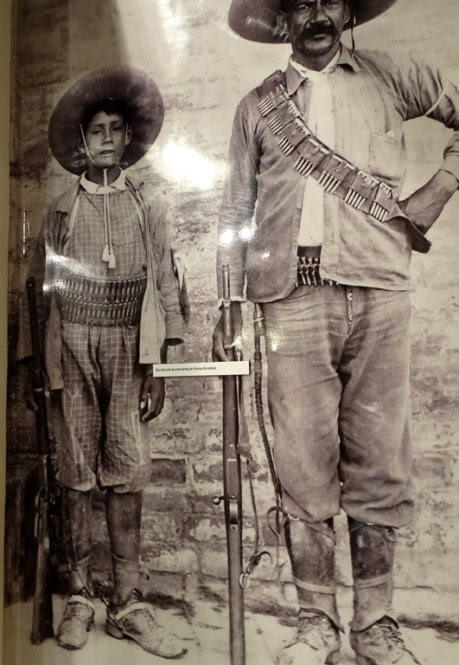 Boy soldiers were not unusual in Mexican armies. Mexican women also followed their men into battles to feed and cook for them, and sew and mend and give comfort to them. 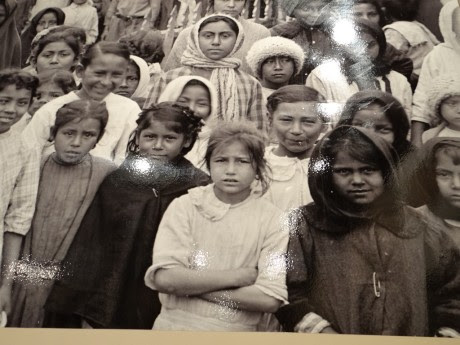 Faces of the revolution. The strong lighting and glass makes picture-taking difficult in museums. 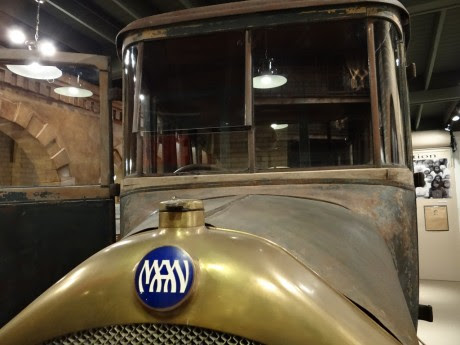 This one of a kind, German built MAN automobile was built like a tank for a soon to be president who didn’t make it. After his lost bid, it was sealed behind a brick wall, never to be seen for many, many years. After that it has had two owners before the museum acquired it. 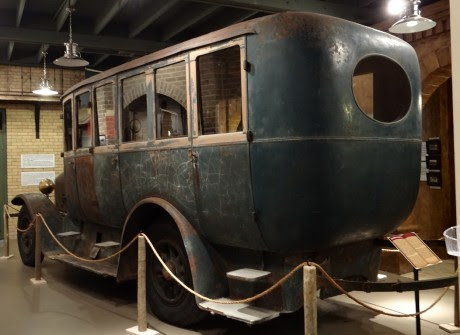 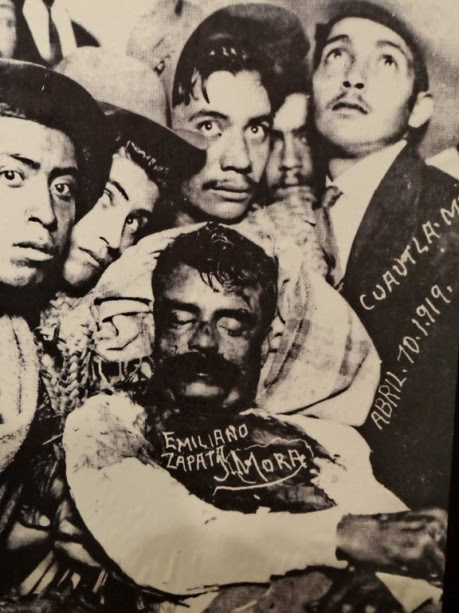 The death photo of Zapata. 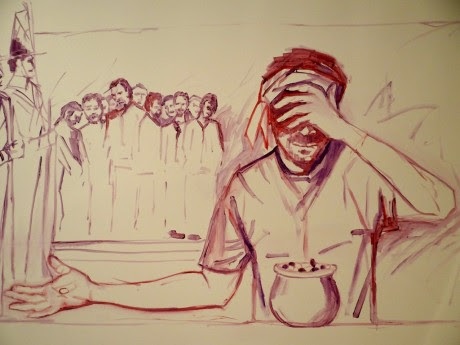 This drawing depicts something in which I  have a small connection. A woman from my neighboring Tuolumne County claimed, “I am here because of a single white bean.”  She went on to tell her story of her grandfather being among Santa Anna”s prisoners when he ordered every tenth Texan killed. According to her, he couldn’t afford to feed all of his prisoners. The prisoners dipped into a pot of beans. If they drew a white bean, they were saved, a black bean they were shot. People doubted the story was true, even from our historical society. I never doubted for a minute. And, here,  Proof, it really happened.
It is a well done museum and very worth visiting. 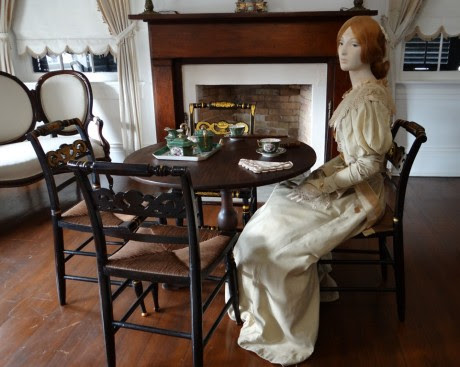 The Stillwell House next to the Museum is very richly furnished with an eye to authentic detail. 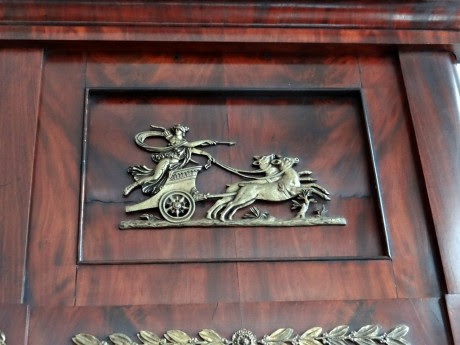 The family history is enmeshed  with the political and economic map of the area,very well done and interesting. Do visit, there are many surprises here. 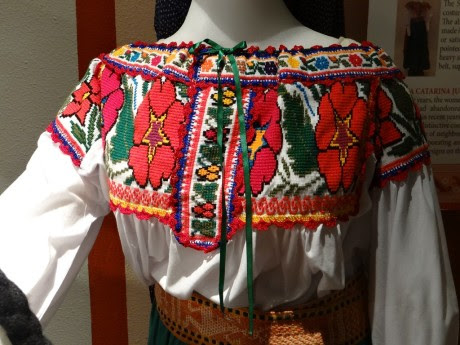 Not far away, is a costume and childrens museum. They are near the zoo and close to Highway 77 /83 if you go. The Costume Museum is only one room, jammed full of Mexican folk clothing. They make the point, something I’ve learned from visting other countries, that various villages had a traditional dress and everyone dressed that way, everyday. The colorful clothing, the beautiful handwork, embroidery and designs were dazzling. All new stuff, beautifully done. I would loved to have seen it in a bigger room with bigger areas of separation. It only cost $2 each for us to look. The children’s museum is in the same building and she invited us to view it too. 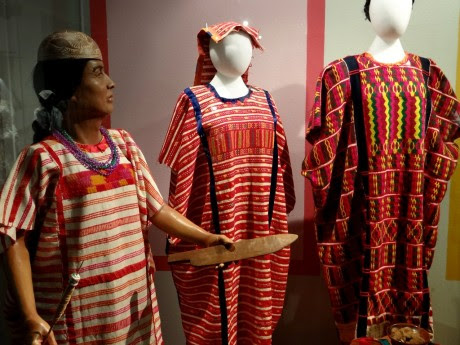 About each village is a small history. 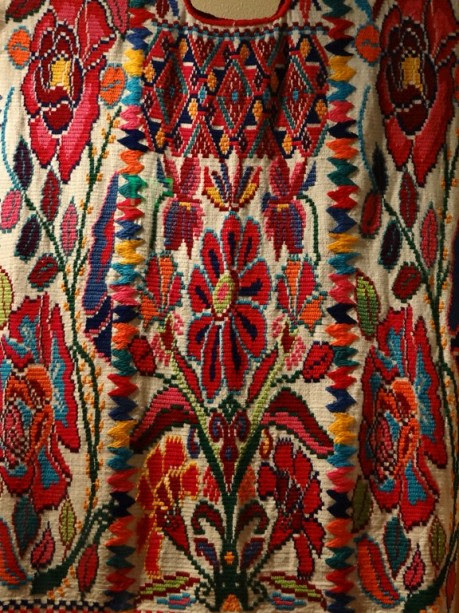 I could have spent more time here, but it is enjoyable even at 20 minutes. 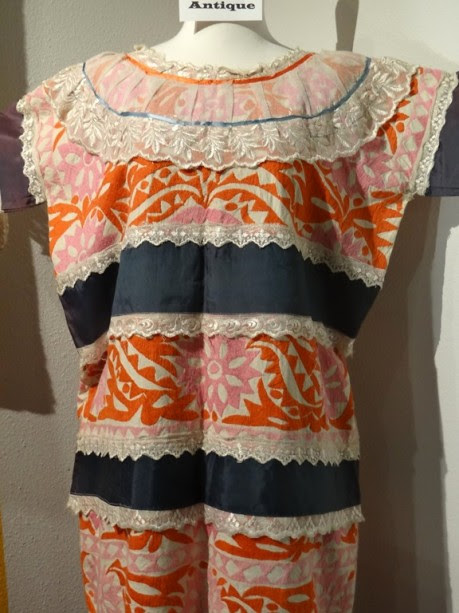 This antique piece, a wedding, a festival costume,  and day of the dead display were depicted as well.
We reported back to the Motor Home at the VFW, and enjoyed the company of “friends” for a couple of hours. Another good weather day.,
Posted by Mary Matzek at 7:02 AM

"This barefoot boy of color..." is a racist statement. It would have been far less offensive to have not use any descriptor. There is nothing about the young man in the picture that indicates he is of African American descent. You obviously are not from South Texas or even Texas for that matter. Also, your dialog about your visit has a negative, condescending tone. In one day, you made snap judgements about an area near and dear to my heart. Too bad for you; too sad for Brownsville. I hope you treat other areas you visit kinder.

The minute you refer to Charles Stillman as "Stilwell" you let the local reader know how unreliable your ramblin' is. thanks for getting it wrong

Did you say Texas became a state in 1854? Wow! There are so many errors and misconceptions in this report..... stick to your part of the country. It would take a person such as you decades to understand South Texas.