When I moved to California in 1954, it was a flood year. Earwigs covered the side of the house, falling into my hair each time I entered our back yard. All of us thought we'd moved to a bug infested swamp and thought perhaps it wasn't a good idea to have chosen California. But then, the fresh peaches, apricots, multiple types of cherries, and plums. Fresh lemons and limes. Ten different types of beans; exotics like avocados, and to us, fresh cauliflower and broccoli were exotic in 1954, and later artichokes, though all are commonplace now..
And, best of all the weather. Dry easily weathered heat with cool nights that allowed you to sleep. I missed the green, green grass of Michigan, but eventually came to like the golden summers of California. 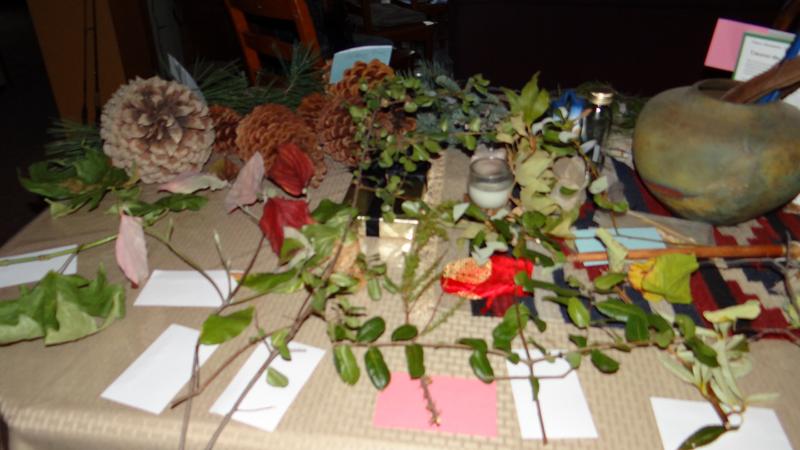 I knew California was unique, but I didn't realize how unique until John Randell paraded California before me on a screen.
We have multiple climate zones. A Mediterranean climate just like Tuscany and Greece in a North Eastern section beyond Oroville, in Modoc County. I've never been there.
Then the coastal range of gorgeous, unique redwood trees, the sempervirons that at one time stretched from Crescent City to Monterey on the west side of the Sierra Nevadas. The East side of the Sierra Nevadas is known for its granite, its pines, unique ones like the bristlecones and stunted trees growing out of rock faces.  In the north, the redwood giganteas on the west slopes and then flowing down into one of two huge deserts , Death Valley and Mojave with the amazing joshua trees.  California's middle fertile valley's supply half the worlds fruits and vegetables and nuts.
The highest point in the continental U.S. is Mt. Whitney. We have 63 different fresh water fish;, 190 different mammals, and 30,000 insects, 8,000 plants, 96 reptiles and amphibians, 100 different species of birds. California has 5 bird species that only live in California. There is more, unique climate variations like the Bishop area,  mining minerals like borax, Anzo Barrego, the Salton Sea, an interior but smaller salt lake.  San Diego, considered the best place in the world to live.  Only three places in the U.S. have such diversity, California, Florida and Hawaii.
And, then of course, we practically ruined some of the most beautiful places in California. San Diego was filled and her wetlands given way to housing. Then she began to sink and now pilings hold up the houses.
Pollution was once so bad, raw sewage flowed into the ocean and San Diego stunk as did other places with dead lakes and nasty rivers filled with sewage and greasy soap. All have been cured as lessons were learned. Even the big 2000 year old blue oaks were cut by ranchers until they discovered that the rich green grass under the oaks is what the cattle liked. When the trees were cut, the sun bleached the grass to straw.
California is a leader in environmental progress. How far we've come. We've got bragging rights to be sure. And, I'm thankful I live here which brings me to the kitchen sink. 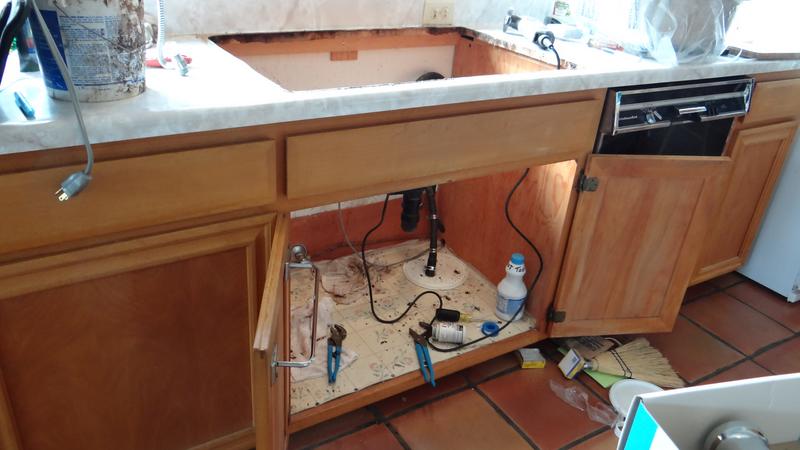 My faucet leaked. The porcelain sink I had was permanently scarred and stained. Everything under the sink would get wet and created a constant problem. 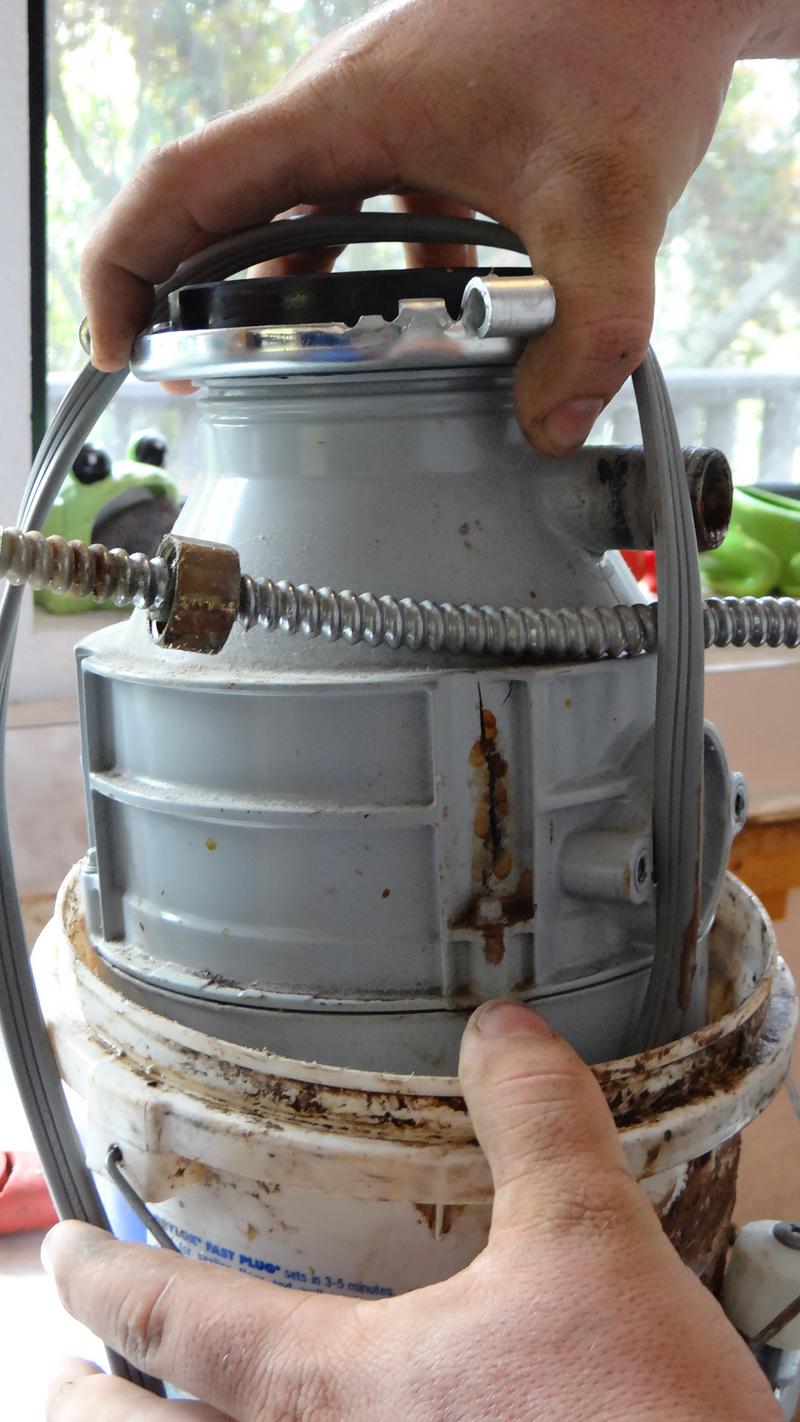 The plumber showed me my garbage disposal was also cracked and leaking. 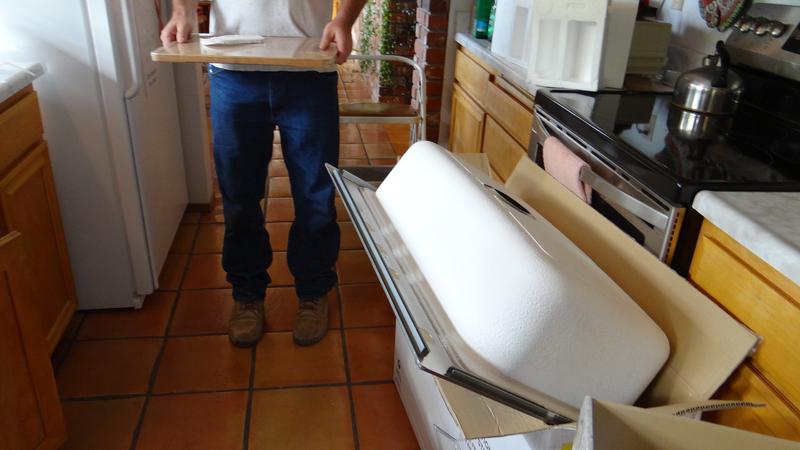 Because I have so much to do, downsizing and taking care of my house I'm working on a priority list. Trying to stay with a task until complete. But, with no water and the loud noise of the equipment, I seized the day, left the plumbers to their work,  and went to hear the wisdom of Naturalist John Randell. I'm so glad I did.
Posted by Mary Matzek at 8:04 AM